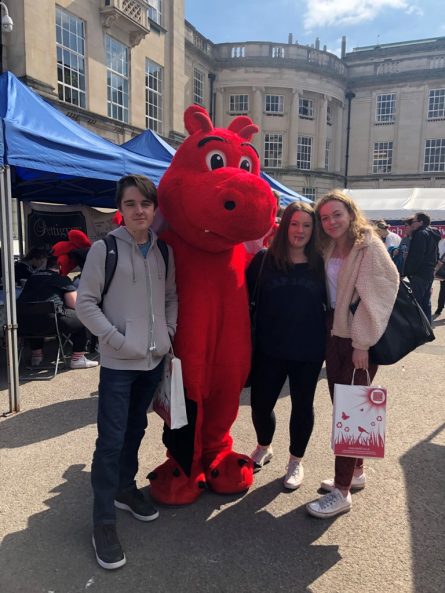 Following yesterday’s University trip to Cardiff a number of Sixth Form students have reviewed their experience to help others who are unsure on what to do post 18.

‘Upon our arrival we were met by student ambassadors and given an itinerary which enabled us all to cater this day to our needs. We could choose from a tour of the campus, a city tour, a tour of the halls of residence, and subject areas. I choose the tour of the city, which helped familiarise myself with this new city and what Cardiff had to offer. We saw the ‘Principality Stadium’ (home of Welsh Rugby), we were taken down to Cardiff Bay where they used to film ‘Torchwood’ (a spin off of Dr Who with John Barrowman) and we were then taken to the city centre where we could see where students shopped, ate and enjoyed the nightlife that the city had to offer. Looking around the University also helped greatly in getting an idea of what university life, and lectures would be like. Everything contributed to a fantastic experience, and the journey was well worth it!’

‘We went to the Electrical engineering department which was in an enormous building. We were taken on a tour of the labs where they had electronic computers set to simulate circuits that they would later build. One of our students played ‘Take on Me’ (by Ah-ha) on a tesla coil, which was hooked up to an electric piano and fluorescent tube which lit up different brightness’s depending on which note it played. Another stand out moment was Cardiff Bay and the sea. The harbour and sea views were superb and we fully appreciated that this would beautiful place to live.’

‘I am studying A level English Literature, History and Textiles and wanted to go to Cardiff University to see another location for studying, after learning for 7 years at The Bewdley School. At the moment I’m keeping all my options open as to whether I want to study close to home or further away. I’m also considering a gap year abroad – possibly travelling around Australia and volunteering in wildlife conservation. The student ambassadors were really welcoming and we were all given a goody bag (sweets, chocolate, their prospectus, a pen and fliers about the courses we were interested in).’ 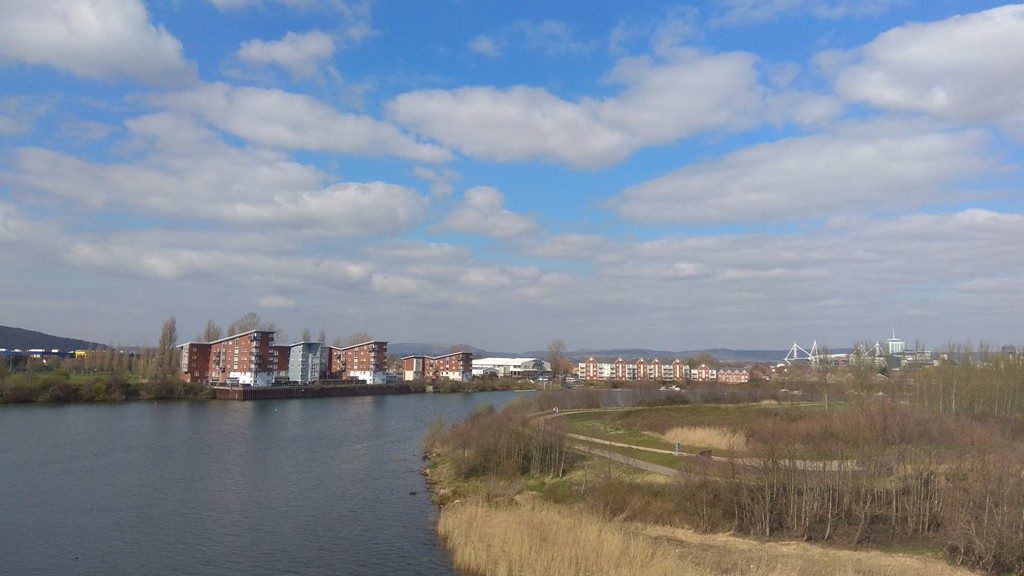 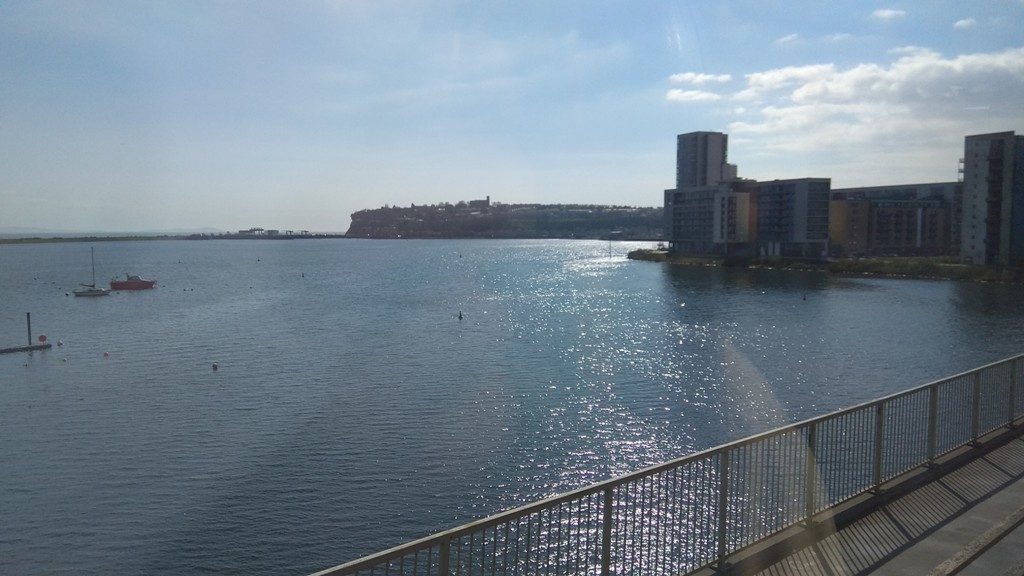 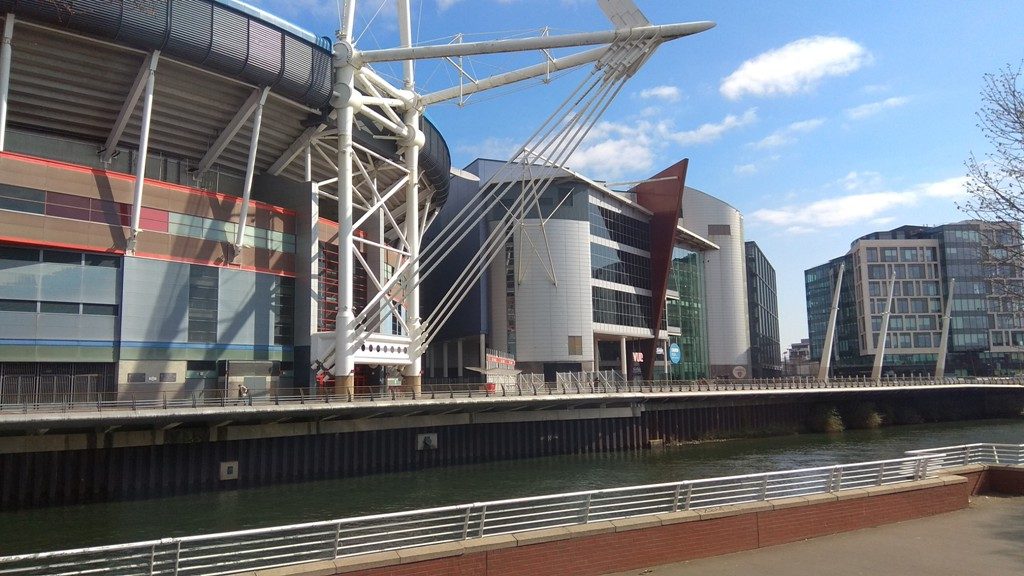 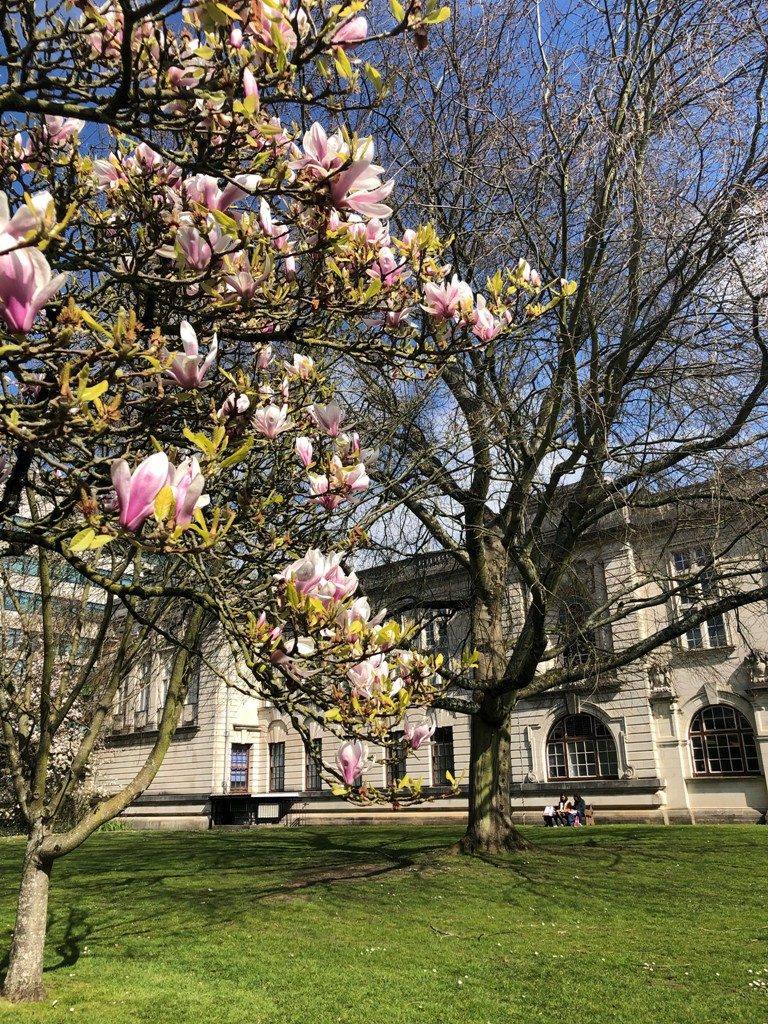 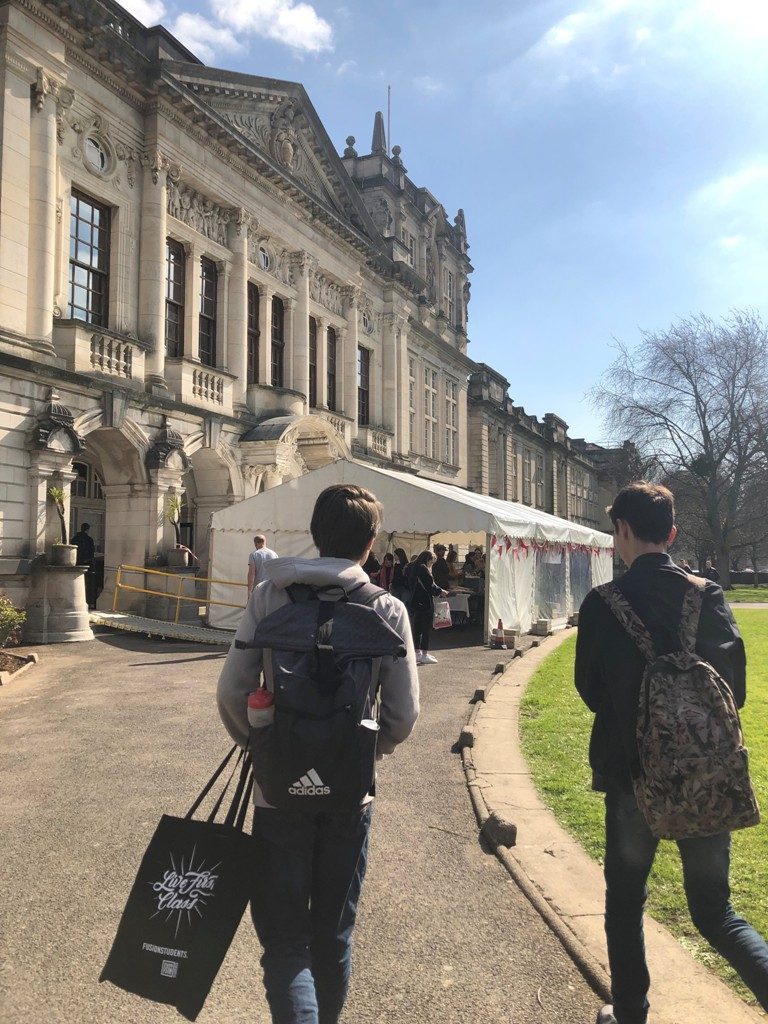 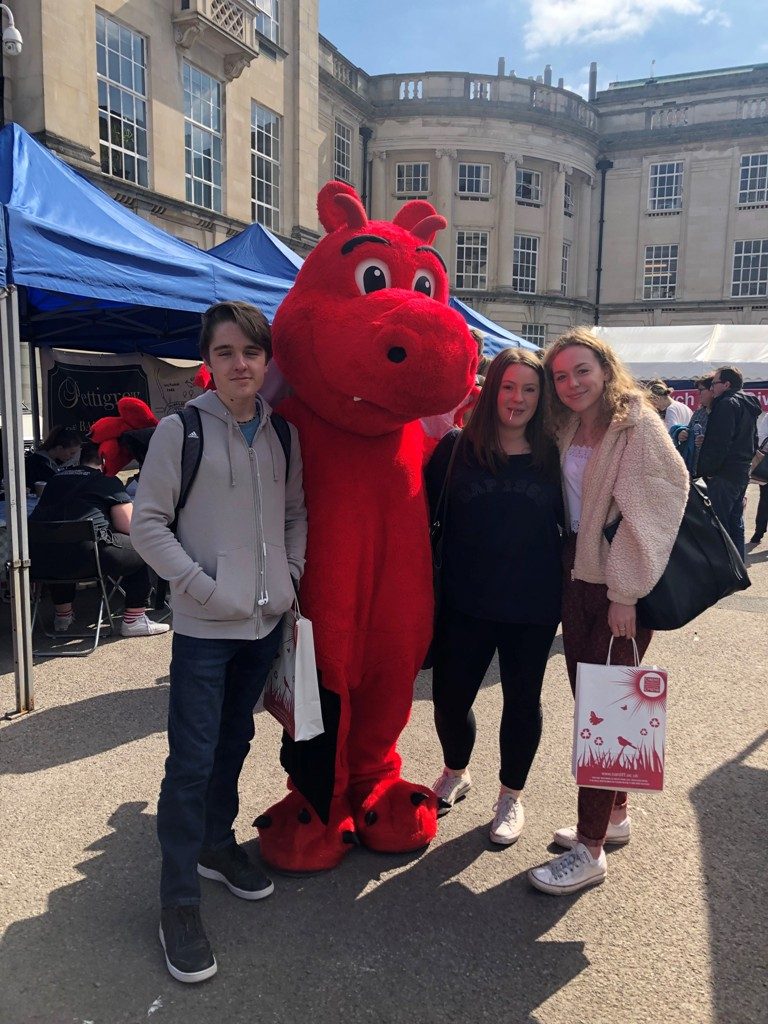 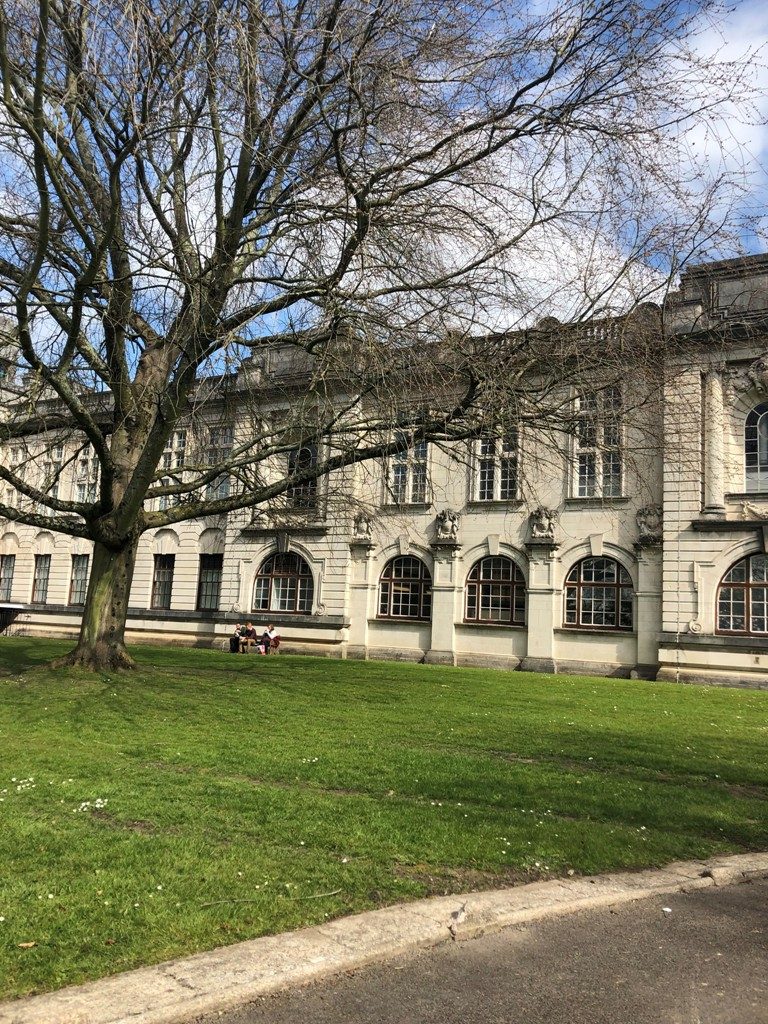 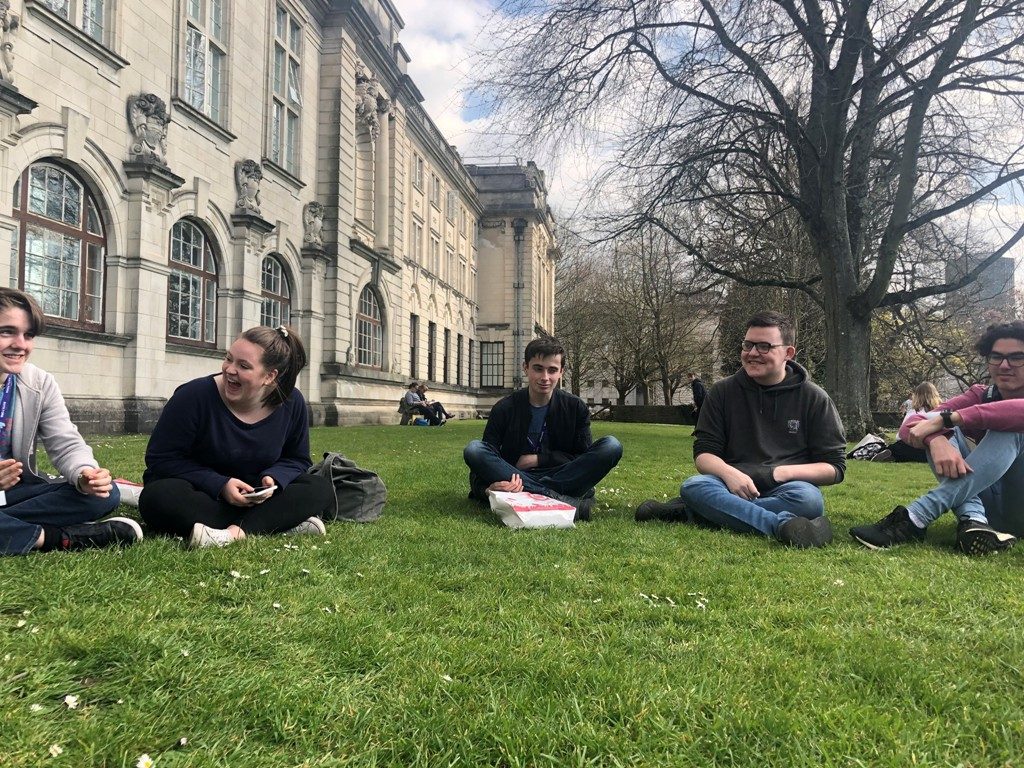 Written by The Bewdley School | Published on 28th March 2019