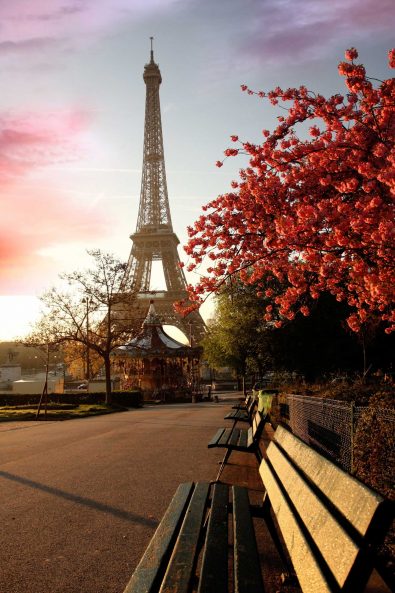 Our MFL (Modern Foreign Languages) Department is celebrating today following the news that a group of Year 10 students have won the first stage of the French Pop Video competition, which is ran by the French Institute in London.

The groups video ‘Esprit Libre’ was one of more than 90 entries received, with The Bewdley School being selected as one of the 19 schools for the national stage of the competition. Winners of the next stage will be offered tickets to go to London on 29th June for the final, which coincides with France’s National Music Day. Congratulations to all students involved for their hard work!

Written by The Bewdley School | Published on 10th May 2019