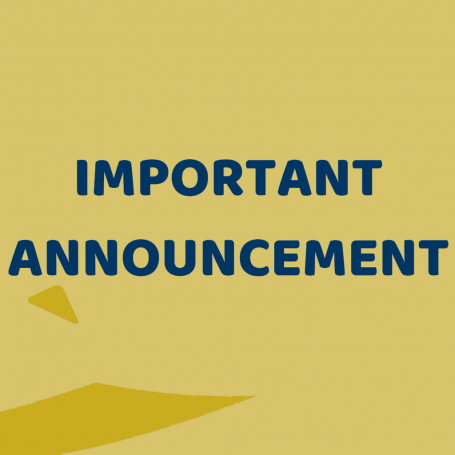 As you all know, the Prime Minister has announced the return of schools from Monday 8 March. Secondary schools have been asked to phase this return so that all students who have consented can be COVID-19 tested. The most significant change in school is that all students are asked to wear face coverings in all social areas, including during lessons. We understand that this may be difficult for some, and will be allowing our summer uniform option early, from Monday 8 March, for all students.

Students will return to school as follows, and be offered a COVID-19 LFD test on their day of return:

The online curriculum will continue for all year groups until their return to full-time schooling.

Testing will take place in the newly refurbished Bewdley Youth Centre, where we have set up 4 testing bays with a newly established testing team who have been working with us since Christmas. We strongly encourage all parents to give consent for COVID-19 LFD testing. During the short time we have been testing we have identified 4 positive cases, none of whom had any symptoms and all of whom had their results confirmed by PCR tests. Whilst it is recognised that the LFD test doesn’t pick up every single case, it is very good at identifying infectious asymptomatic cases and allows them to self-isolate, protecting the whole school community. At present we have only 65% of parents given consent for testing, as compared to up to 97% in other North Worcestershire schools. This screening programme will be much more effective if more people take part, and we ask everyone to play their part in protecting our school community.

We have been asked to offer 3 tests this term, it taking a whole day for the testing centre to test a whole year group. It is planned that the centre will be open from 8:00AM to 4:30PM, and from 8 March onwards we will be asking sixth form students to pop into the centre before or after school for a weekly test on a day that suits them. They will obviously need to book the test (information to follow), as the school registers every participant on the test and trace website, and can only do this up to a day in advance. After these 3 tests, the government plans to provide staff and students with 2 home tests per week, with the school offering assisted testing where students find it difficult. We anticipate that this will be a small minority, as the test is relatively straightforward. The test schedule is shown in the table below. We have scheduled assisted testing on Tuesday 30 March and Thursday 1 April for those who need it, and will publish a summer term schedule when more details are known about assisted testing requirements.

Whilst schools are not being asked to make provision for critical worker or vulnerable children from 8 March onwards, we may be able to help in exceptional circumstances.

Thank you for your continued support, and we look forward with hope to a return to a semblance of normality.

Written by The Bewdley School | Published on 24th February 2021