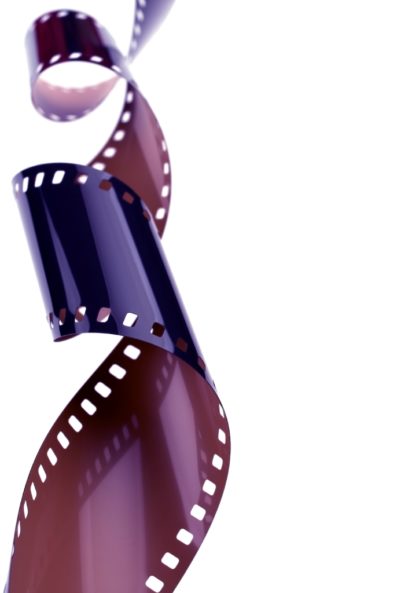 Our creative studies offer, which is core to our ethos, encompasses Art, Design and Technology and Drama. These subjects offer invaluable opportunities to develop the skills of self-expression through the creation of artefacts and performance. Not only of great worth in their own right, these skills transfer well to other facets of human life. Students learn organisational and planning skills and most importantly, confidence in their own decision making and capacity to develop and present their own ideas and concepts.