Welcome to Bewdley Sixth Form. We believe that the purpose of this phase of education is a combination of the short term imperative of gaining excellent outcomes for entry into the most prestigious courses at the most competitive universities (or first class apprenticeships) alongside providing a rich variety of new experiences for students who are beginning to define themselves socially, politically and intellectually discovering their passions and interests which will shape and inspire their adult lives. 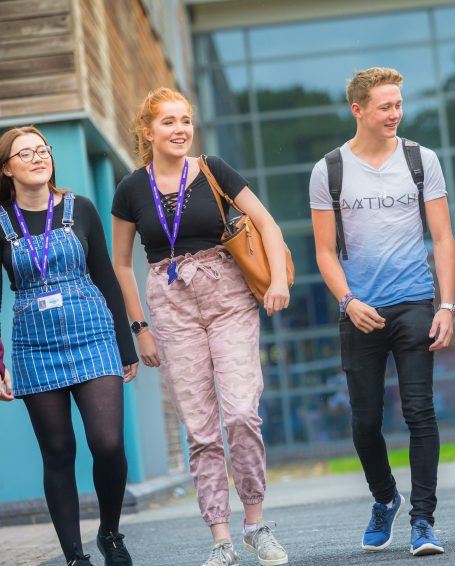 The environment needed to encourage this includes access to the widest set of extra and super curricular experiences possible, combined with developing independence and leadership skills through tireless effort and serving our community here in the Sixth Form.  The opportunities on offer to our students are excellent including the Extended Project Qualification, Gold Duke of Edinburgh, Young Enterprise, Operation Wallacea expeditions, The Discovery Society, New York visit the school ski trip and many more.  I hope that our website and termly “Enrichment” magazine will give you more details of what these projects entail.

The overarching principle which guides our Sixth Form is ‘Learning for Life, Achievement for All’ and we have a dedicated team of highly experienced subject and pastoral staff who work collaboratively to deliver this. In addition, our Lead Teacher for Enrichment, Study Room Mentor and our Head of Student Support can provide expert advice and guidance on UCAS, Russell Group university application, Oxbridge, higher and degree apprenticeships and employment.

Our Sixth Form is entering an exciting phase of redevelopment and with investment of £70,000 to refurbish the Sixth Form block as well as creating a new Sixth Form Café.  Our students are, as ever, at the forefront of this change providing their voice on the Student Council shaping the future of our Sixth Form buildings and enrichment programme.  Please feel free to contact me to discuss our exciting changes and or to arrange a visit. 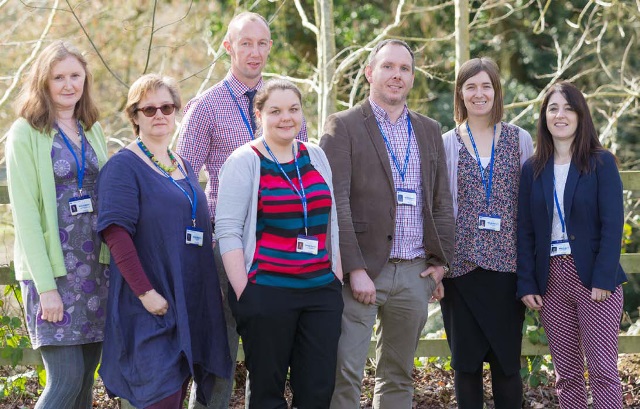 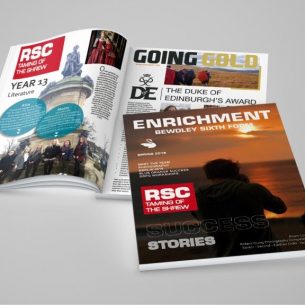 We have recently launched of our new Sixth Form magazine ‘Enrichment’. The magazine celebrates all the fantastic news and events taking place in Bewdley Sixth Form and includes articles written by our students. It also contains news about the exciting developments taking place within our Sixth Form, to read our first edition click below.

View our latest Blogs below: