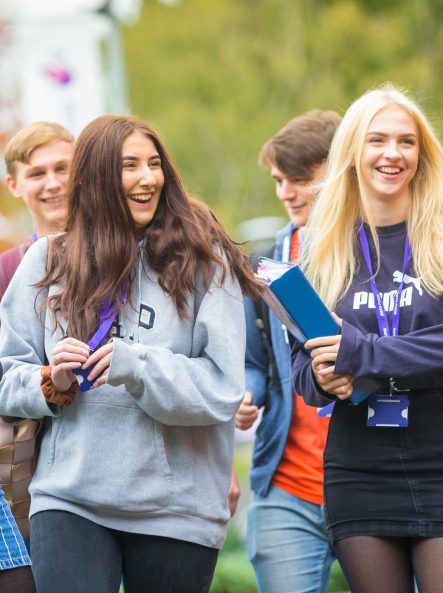 Every Sixth Form Student in the country takes Level 3 courses; either Advanced Levels or BTECs. The factor that differentiates students who obtain offers from the most competitive universities are the other interests that they have, which we might loosely call enrichment. It is therefore a basic expectation at Bewdley Sixth Form that all students engage in some kind of enrichment, ideally something that is purposeful in building up their skills and competences, and meaningful in terms of their future aspirations.   The range of opportunities available to our students is vast. 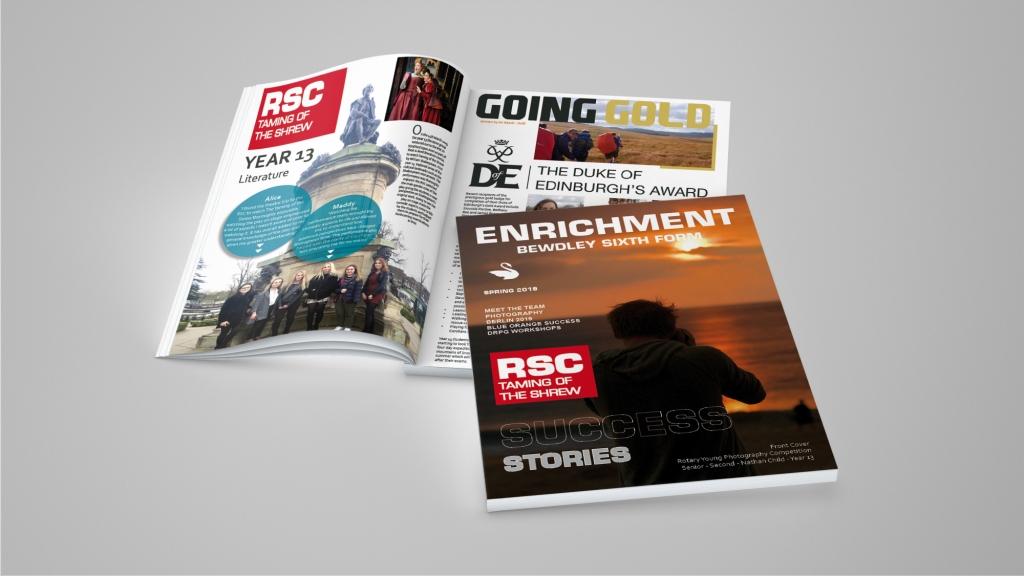 We have recently launched of our new Sixth Form magazine ‘Enrichment’. The magazine celebrates all the fantastic news and events taking place in Bewdley Sixth Form and includes articles written by our students. It also contains news about the exciting developments taking place within our Sixth Form, to read our first edition click below. 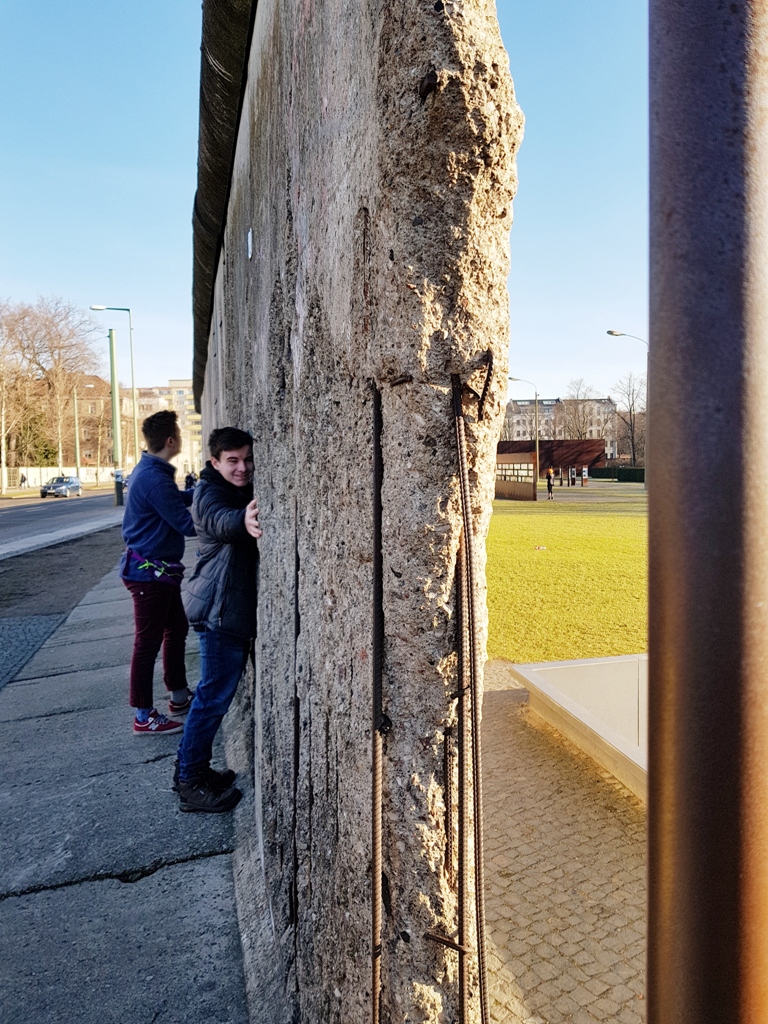 I was lucky enough to spend 4 days in the German capital of Berlin in mid February, seeing some of the most historical places in the world, and how these places have changed the world forever. There were happy times and sad times to the trip, as you visit places where some terrible events have taken place. The first day was a real highlight of the trip, visiting the Olympic Stadium in Berlin. For historical reasons, this was where the 1936 Olympic Games took place, which was used as a

propaganda tool, to show the world what Germany looked like. Now the venue holds music events, sports events and is home to Hertha Berlin football team, who play in the top division of German football. Our tour showed us the historical parts and the more modern parts, but more importantly told us the story of how the stadium has changed, as history has moved on. On the next day, we saw what is was like to live in East Berlin, under Soviet control and influence, with a visit to the DDR Museum and the Palace of Tears train station. These 2 visits showed how different capitalist life was to communist life, and the access to services was much different. In the East, food was different and transport restricted.

The Palace of Tears was the only point of the border, where you could get to West Berlin, and reading how people would plan to make a life in the West, when they got past that point, by taking essential things with them in their suitcases. Also, earlier on in the day, we visited Sachsenhausen, one of multiple concentration camps. Our tour here, showed us where some horrific events have taken place, and also told us about the people, and some of the events that took place here. It was certainly one of the toughest parts of the trip, even by listening to what happened before you visited, you fully feel all the emotions, when you hear more shocking things, whilst you are at the place, where the things you are being told about happened. It was very emotional, but something people need to know about, so we don’t forget the people affected by the events.

On our last full day we experienced more of modern Berlin, but all of these places have had an impact on history, or played a big part in history. Walking through the city centre, we saw many major landmarks and important places such as the

Brandenburg Gate, the British Embassy, and the Memorial to the Murdered Jews of Europe. We then finally arrived at the Reichstag, where we had an informative walking tour. It was great to get a look into another country’s parliament and get an insight into how the German Parliament works. Our last tour of the day took us to see one of three parts of the Berlin Wall still standing. Here we saw how the wall was setup, the memorial and were told how the wall changed peoples lives and the victims as a result of the wall being there. On the last day, we took a walk down the East Side Gallery and saw all the artwork people had drawn onto the wall after it became accessible after the fall of the wall.  It was then time to fly home after a busy 4 days in the city.